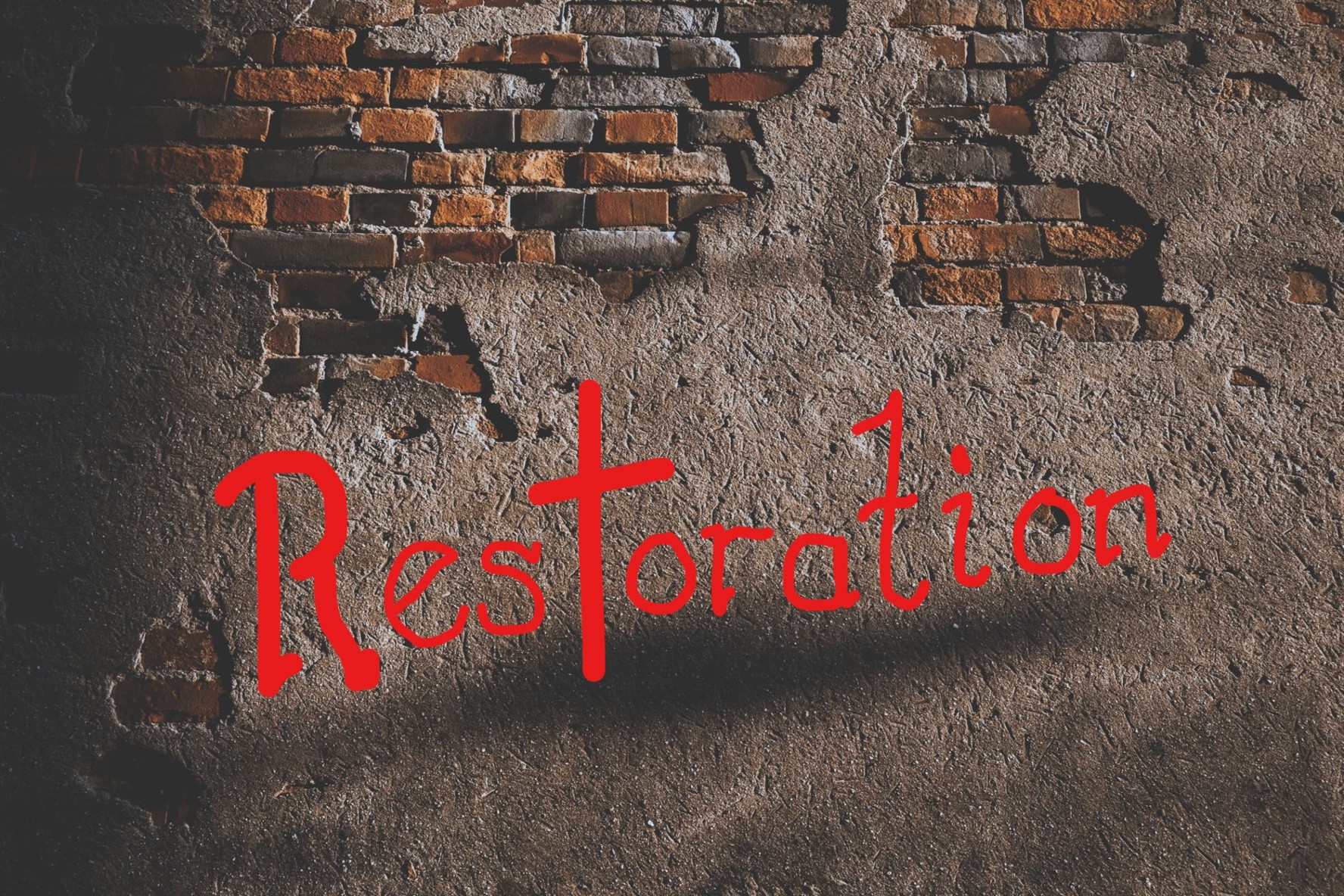 Now after this, in the reign of Artaxerxes king of Persia, Ezra the son of Seraiah, son of Azariah, son of Hilkiah, 2 son of Shallum, son of Zadok, son of Ahitub, 3 son of Amariah, son of Azariah, son of Meraioth, 4 son of Zerahiah, son of Uzzi, son of Bukki, 5 son of Abishua, son of Phinehas, son of Eleazar, son of Aaron the chief priest— 6 this Ezra went up from Babylonia. He was a scribe skilled in the Law of Moses that the Lord, the God of Israel, had given, and the king granted him all that he asked, for the hand of the Lord his God was on him.

7 And there went up also to Jerusalem, in the seventh year of Artaxerxes the king, some of the people of Israel, and some of the priests and Levites, the singers and gatekeepers, and the temple servants. 8 And Ezra came to Jerusalem in the fifth month, which was in the seventh year of the king. 9 For on the first day of the first month he began to go up from Babylonia, and on the first day of the fifth month he came to Jerusalem, for the good hand of his God was on him. 10 For Ezra had set his heart to study the Law of the Lord, and to do it, and to teach His statutes and rules in Israel.

25 “And you, Ezra, according to the wisdom of your God that is in your hand, appoint magistrates and judges who may judge all the people in the province Beyond the River, all such as know the laws of your God. And those who do not know them, you shall teach. 26 Whoever will not obey the law of your God and the law of the king, let judgment be strictly executed on him, whether for death or for banishment or for confiscation of his goods or for imprisonment.”

27 Blessed be the Lord, the God of our fathers, who put such a thing as this into the heart of the king, to beautify the house of the Lord that is in Jerusalem, 28 and who extended to me His steadfast love before the king and his counselors, and before all the king's mighty officers. I took courage, for the hand of the Lord my God was on me, and I gathered leading men from Israel to go up with me.