Ben Inman serves as Assistant Pastor at Grace. Ben grew up in Raleigh and returned to North Carolina after sojourning in Philadelphia and Switzerland. He was ordained by Eastern Carolina Presbytery (PCA) in 2000 and received his doctorate in Historical Theology in 2004. He was the founding campus minister of Reformed University Fellowship (RUF) at NC State and UNC-Chapel Hill. He presently teaches Latin at Grace Christian School in Raleigh. He and his wife, Sara have been married for 29 years and have two children out of college and two beginning college in 2018. He likes his bikes and his books and being a dad. 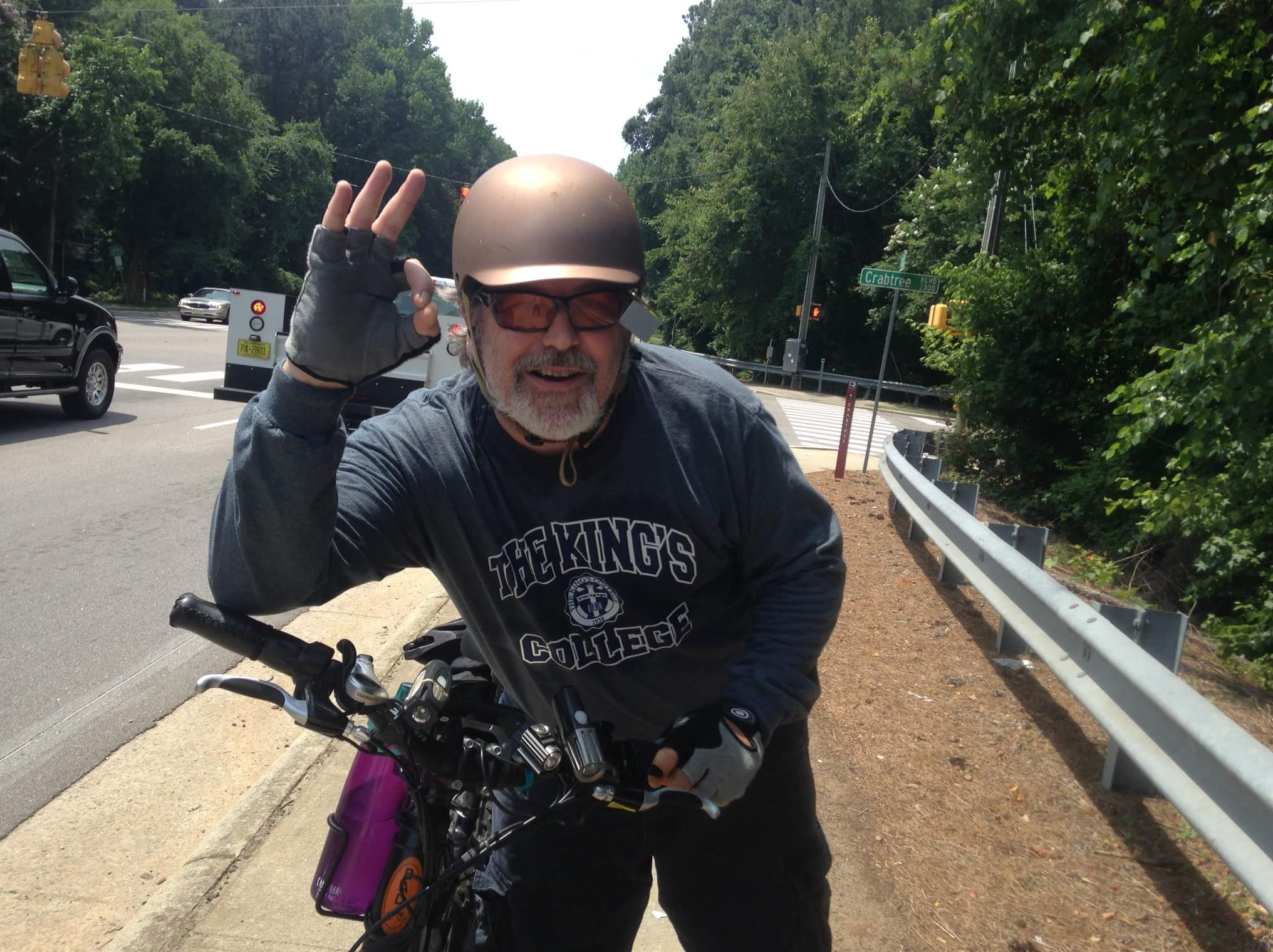 Kurt Smith has served as an Elder at Grace since its beginning.  A family man, part-time football and track coach, retired government employee, and current professor. Kurt brings a great deal of wisdom born of longevity, compassion and creativity to his service of the church. 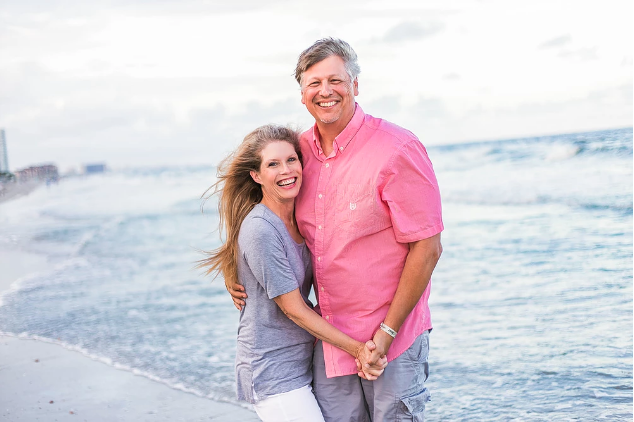 Born and raised in Fuquay, Jonathan Pierce was ordained and installed as a Ruling Elder in December of 2012.  He recently completed his Masters thesis on issues of Bible interpretation and race for Reformed Theological Seminary (Charlotte campus). Jonathan teaches theology in the community, leads many of our Bible studies, and is also a retired general contractor. These gifts and skills have been invaluable to the life of our congregation. 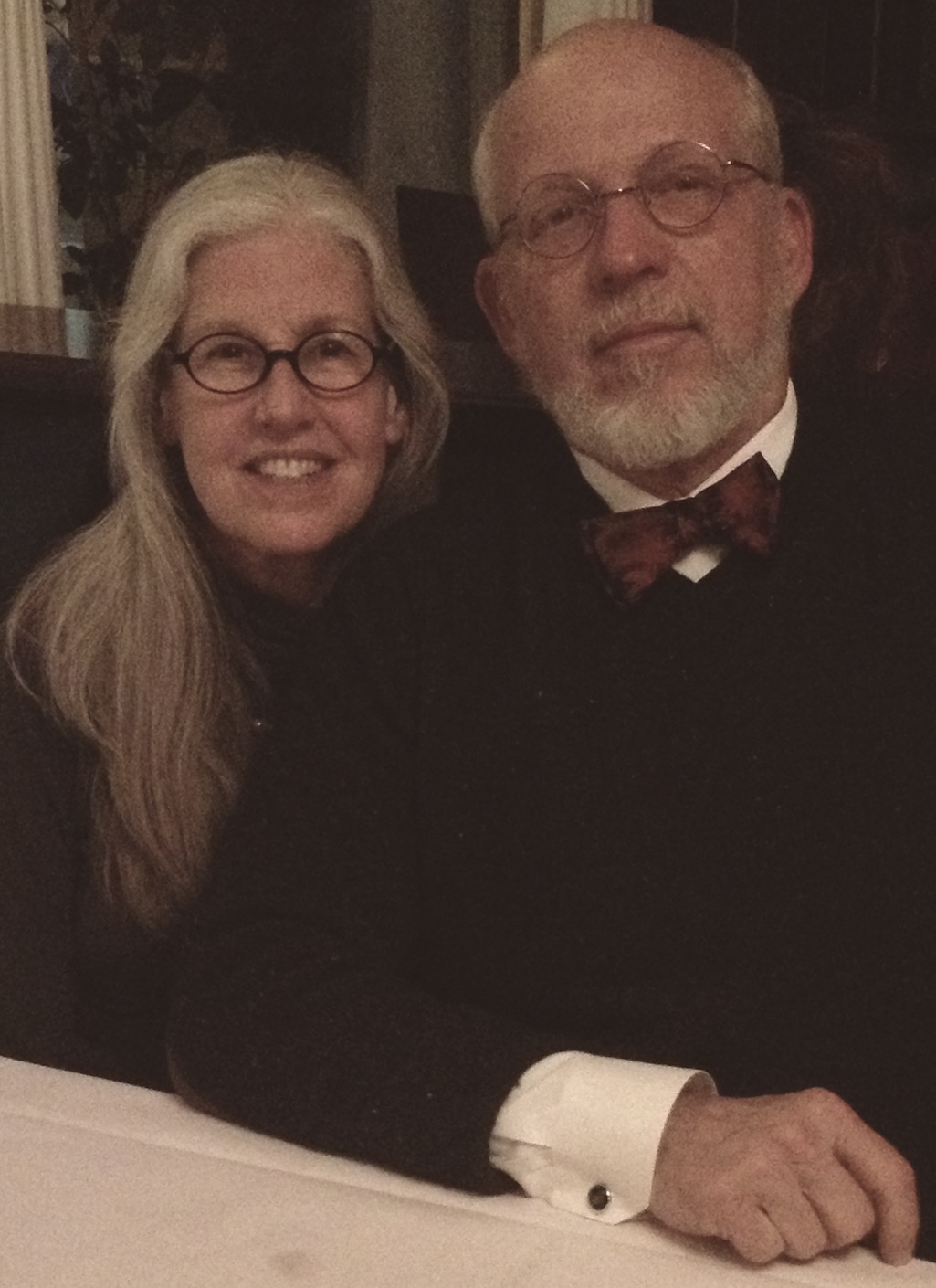 Charlie Aslund  is the newest Ruling Elder at Grace.  He was ordained as an Elder this year.  Charlie has also served as a Ruling Elder at his previous church (Grace Coastal - PCA).  Charlie teaches Sunday school, Wednesday nights, and helps maintain our eletronic communications. 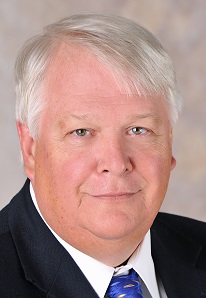 Mack Stephenson has a contageous joy and a wide-ranging set of skills. 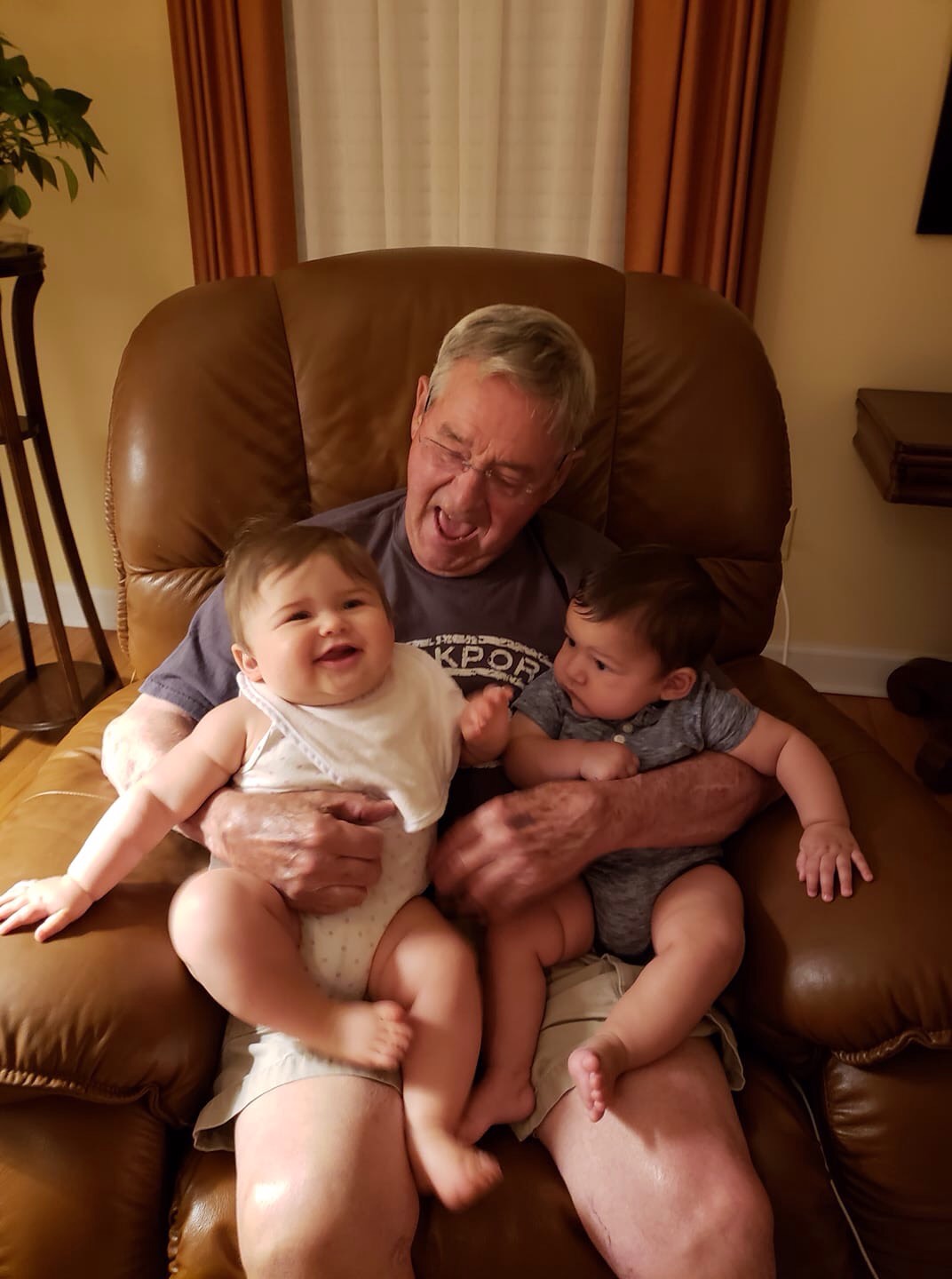 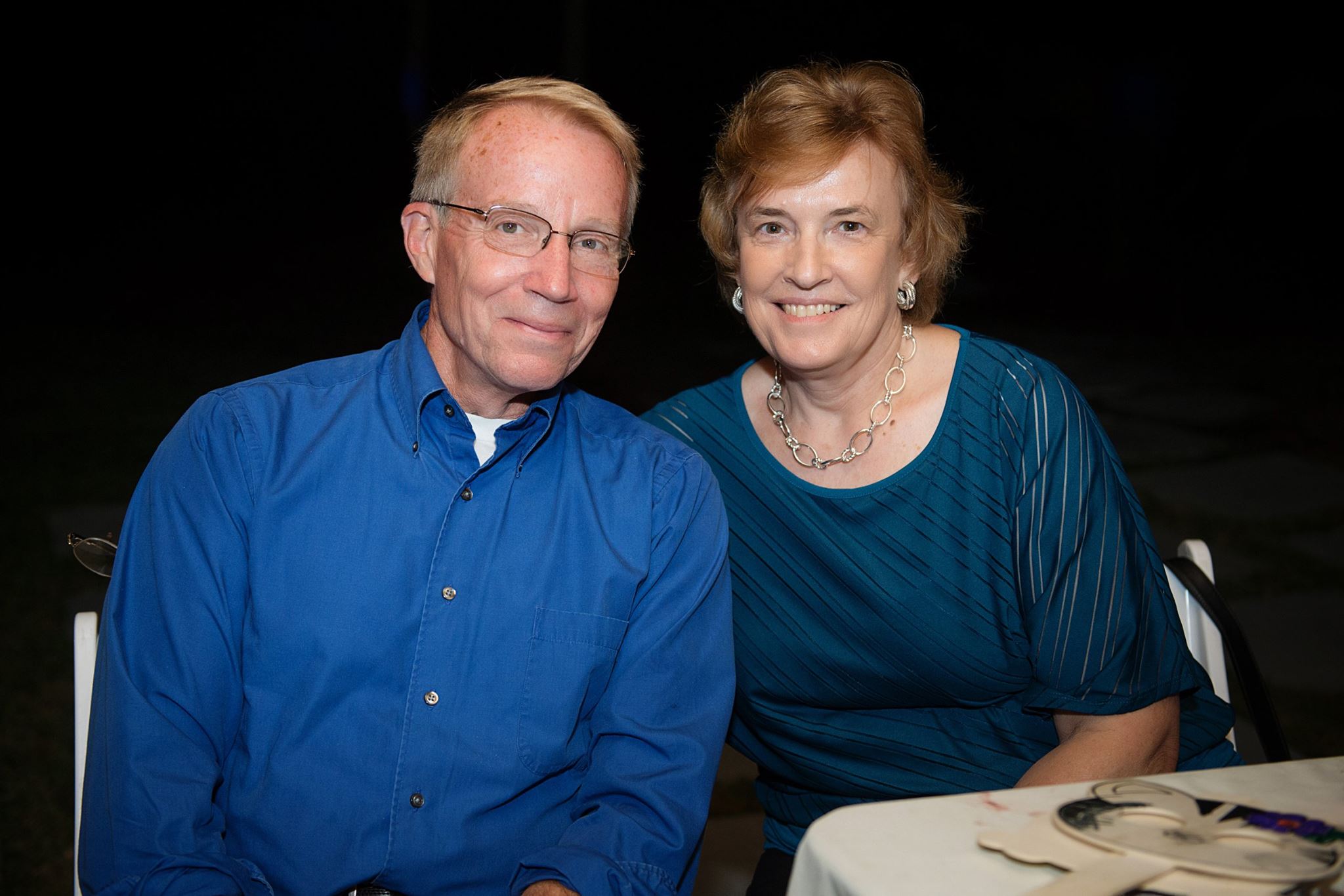