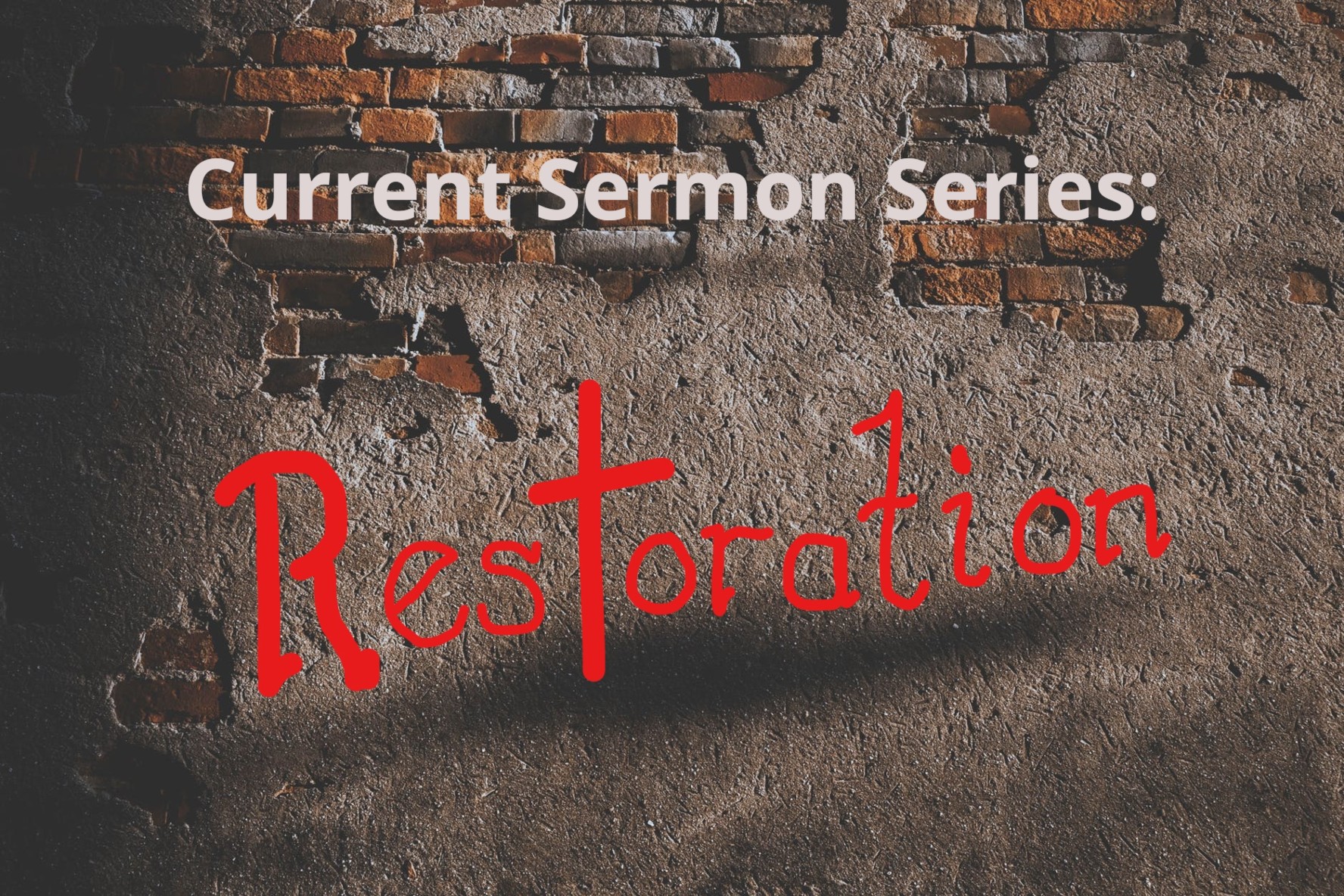 A) OVERVIEW: UNDER CONSTRUCTION

B) FROM THE ARCHIVES: RECORD KEEPING

Now the prophets, Haggai and Zechariah the son of Iddo, prophesied to the Jews who were in Judah and Jerusalem, in the name of the God of Israel who was over them. 2 Then Zerubbabel the son of Shealtiel and Jeshua the son of Jozadak arose and began to rebuild the house of God that is in Jerusalem, and the prophets of God were with them, supporting them.

13 Then, according to the word sent by Darius the king, Tattenai, the governor of the province Beyond the River, Shethar-bozenai, and their associates did with all diligence what Darius the king had ordered. 14 And the elders of the Jews built and prospered through the prophesying of Haggai the prophet and Zechariah the son of Iddo. They finished their building by decree of the God of Israel and by decree of Cyrus and Darius and Artaxerxes king of Persia; 15 and this house was finished on the third day of the month of Adar, in the sixth year of the reign of Darius the king.

16 And the people of Israel, the priests and the Levites, and the rest of the returned exiles, celebrated the dedication of this house of God with joy. 17 They offered at the dedication of this house of God 100 bulls, 200 rams, 400 lambs, and as a sin offering for all Israel 12 male goats, according to the number of the tribes of Israel. 18 And they set the priests in their divisions and the Levites in their divisions, for the service of God at Jerusalem, as it is written in the Book of Moses.

19 On the fourteenth day of the first month, the returned exiles kept the Passover. 20 For the priests and the Levites had purified themselves together; all of them were clean. So they slaughtered the Passover lamb for all the returned exiles, for their fellow priests, and for themselves. 21 It was eaten by the people of Israel who had returned from exile, and also by every one who had joined them and separated himself from the uncleanness of the peoples of the land to worship the Lord, the God of Israel. 22 And they kept the Feast of Unleavened Bread seven days with joy, for the Lord had made them joyful and had turned the heart of the king of Assyria to them, so that he aided them in the work of the house of God, the God of Israel.