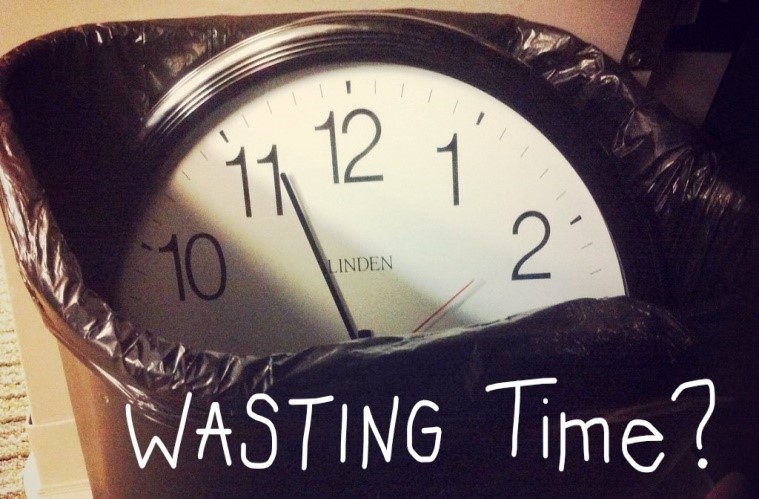 Christians are wasting time! Or are they?

20 But in fact Christ has been raised from the dead, the firstfruits of those who have fallen asleep. 21 For as by a man came death, by a man has come also the resurrection of the dead. 22 For as in Adam all die, so also in Christ shall all be made alive. 23 But each in his own order: Christ the firstfruits, then at His coming those who belong to Christ. 24 Then comes the end, when He delivers the kingdom to God the Father after destroying every rule and every authority and power. 25 For he must reign until He has put all His enemies under His feet. 26 The last enemy to be destroyed is death.